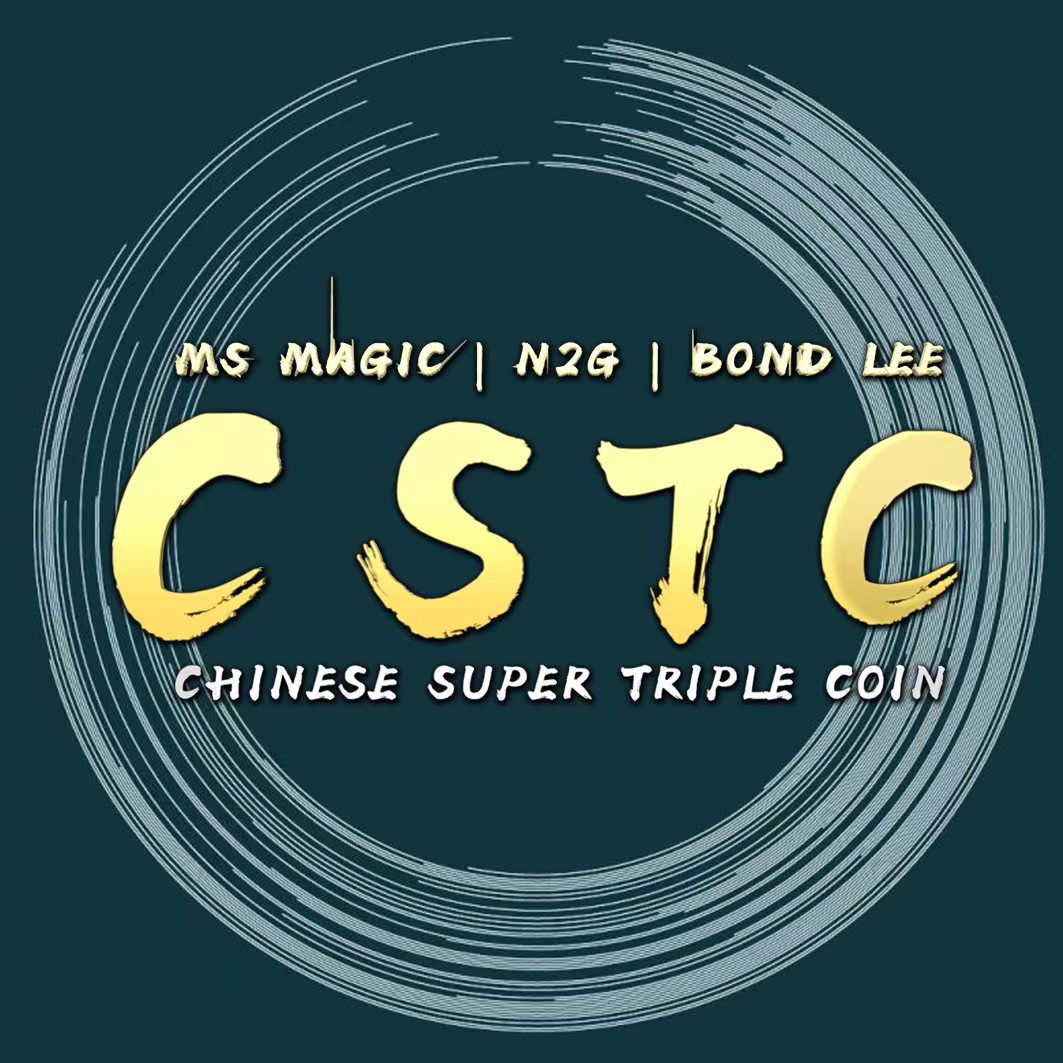 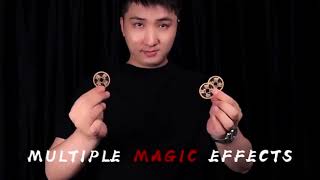 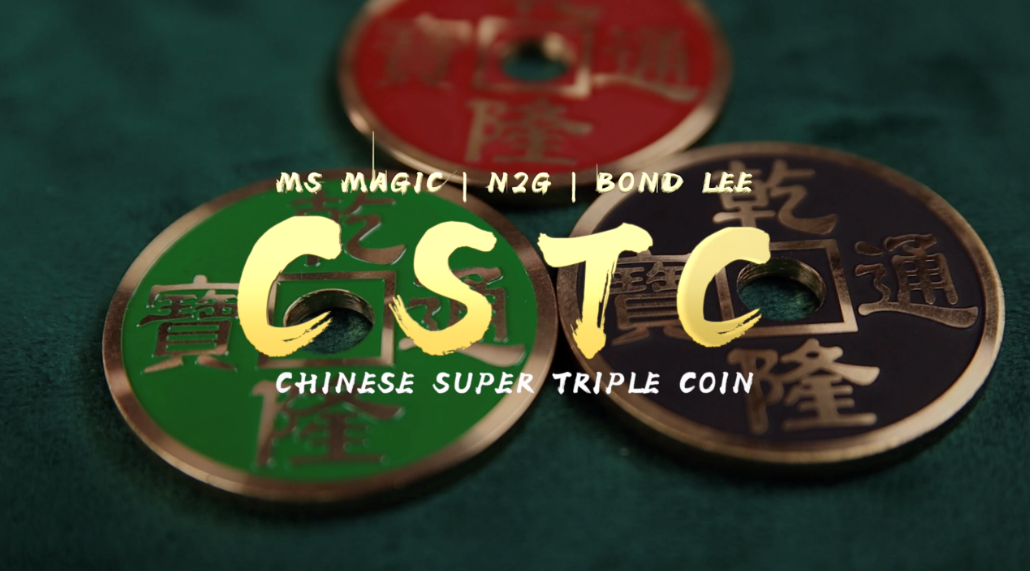 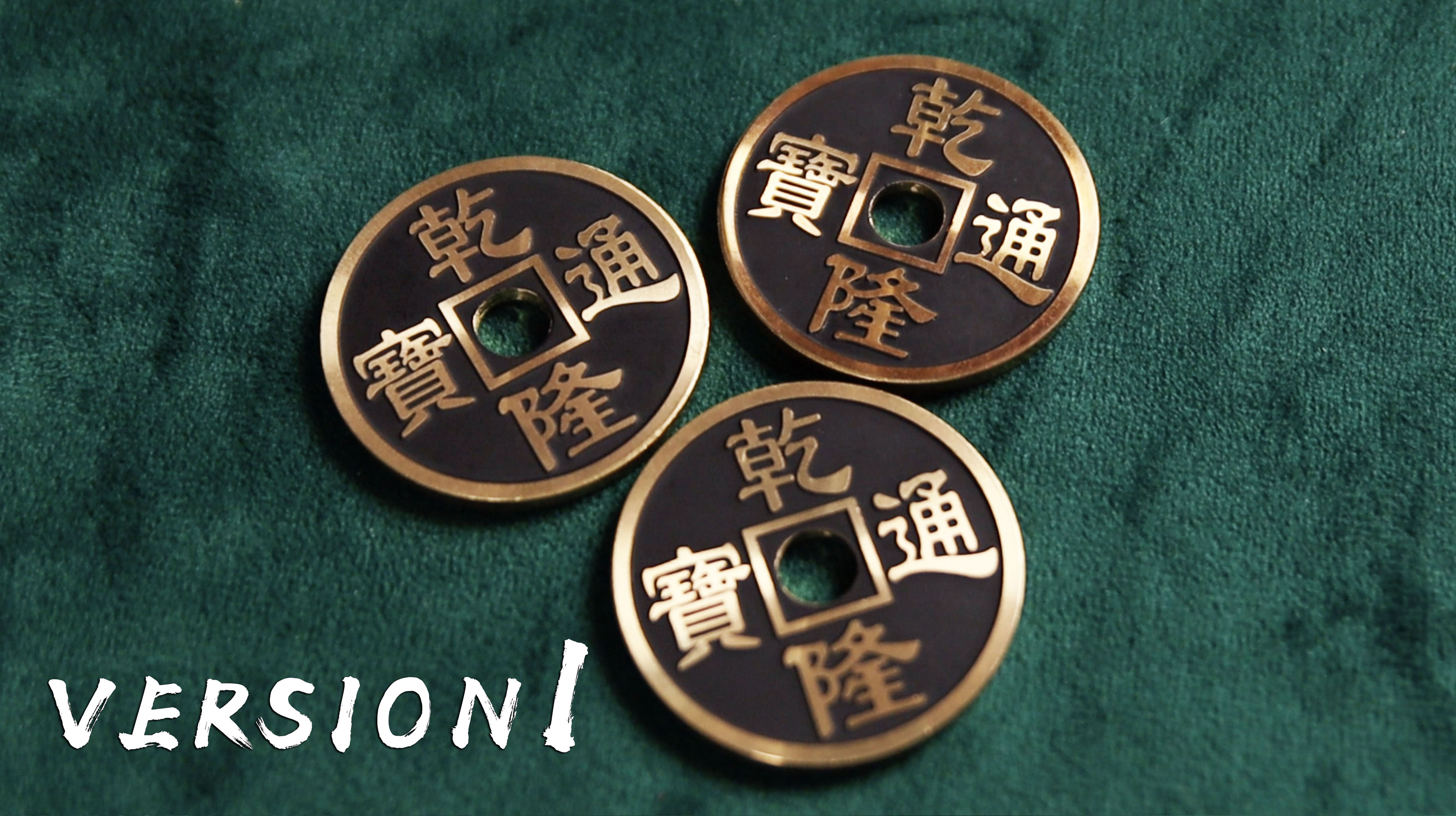 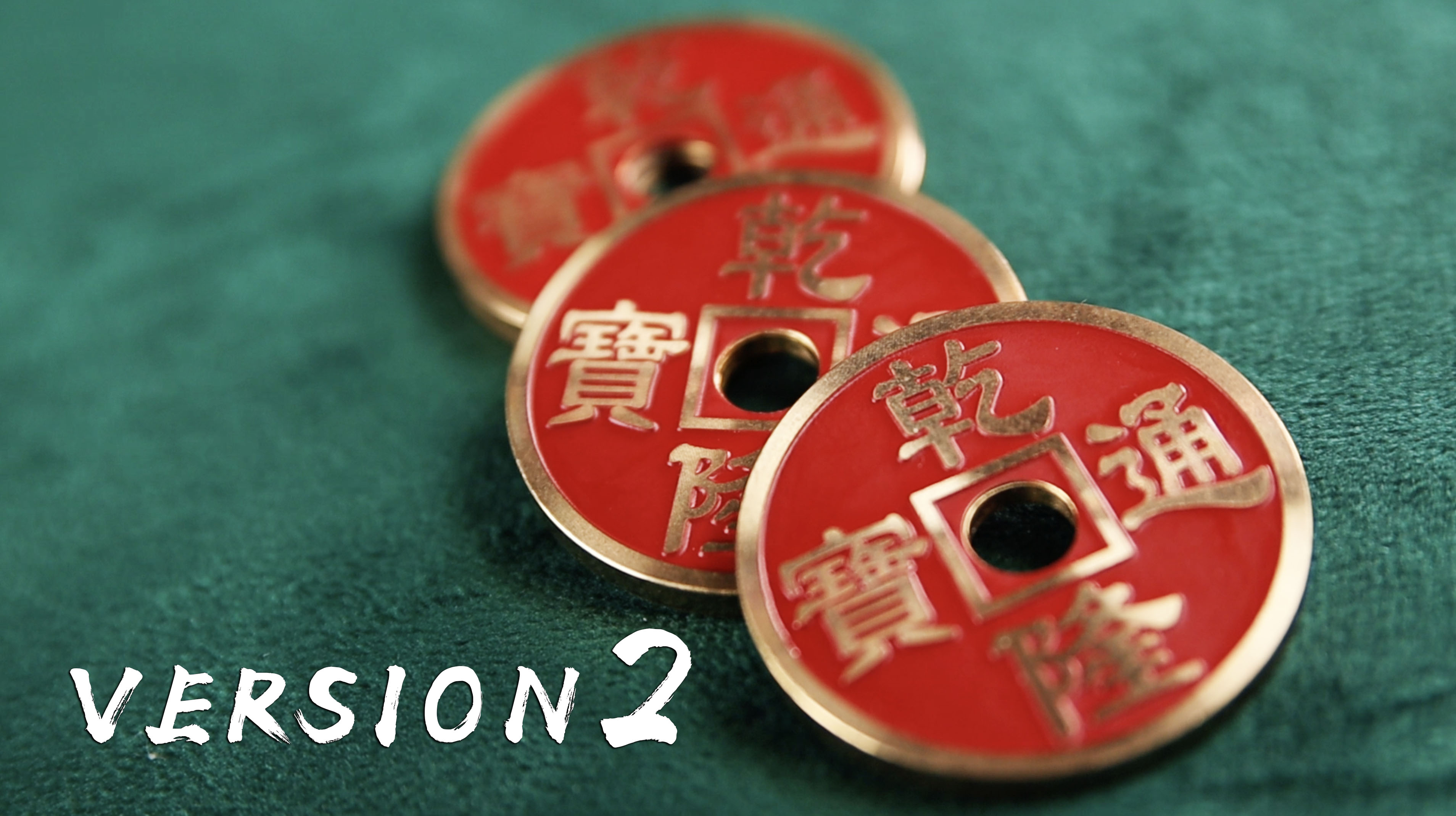 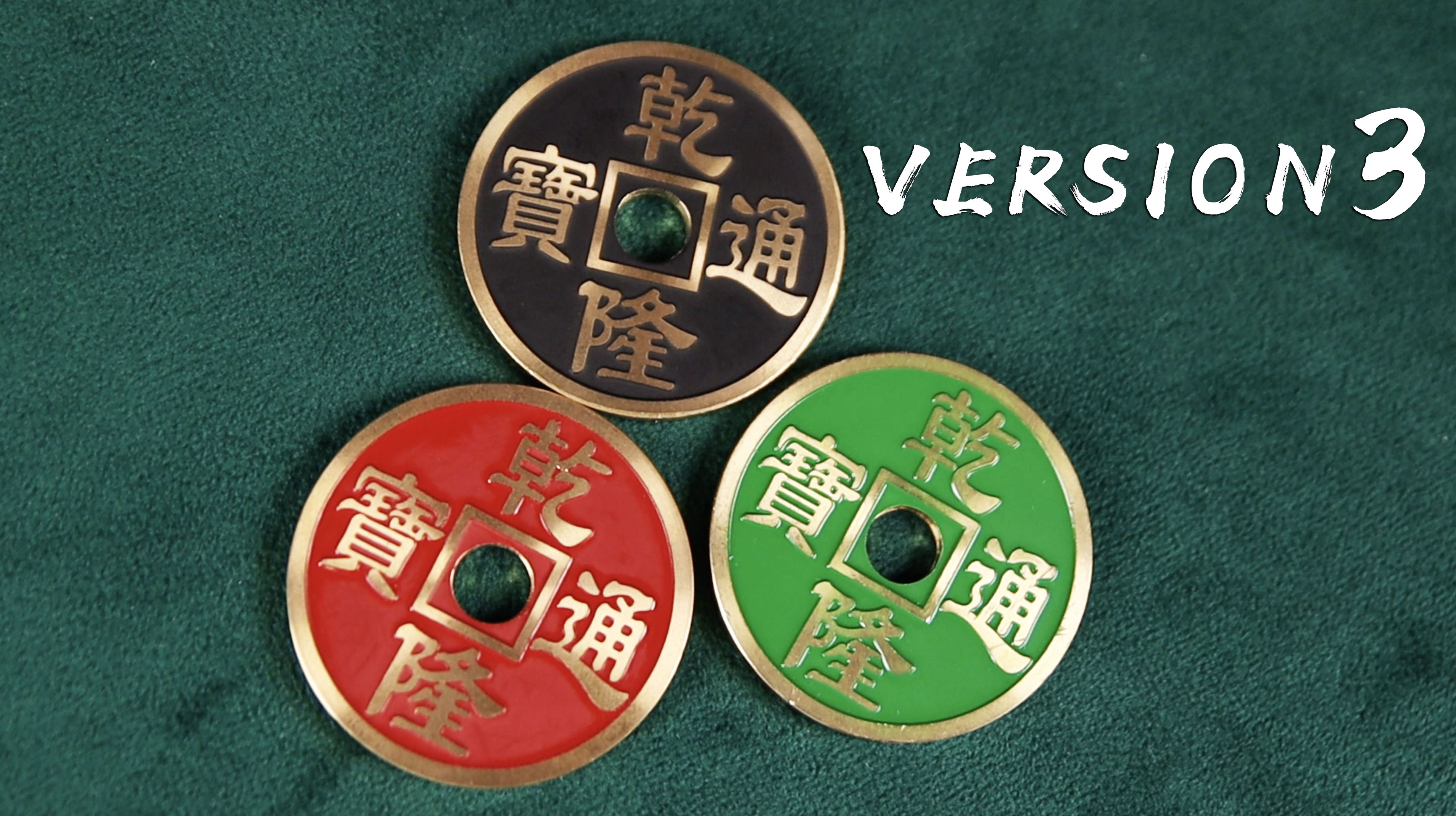 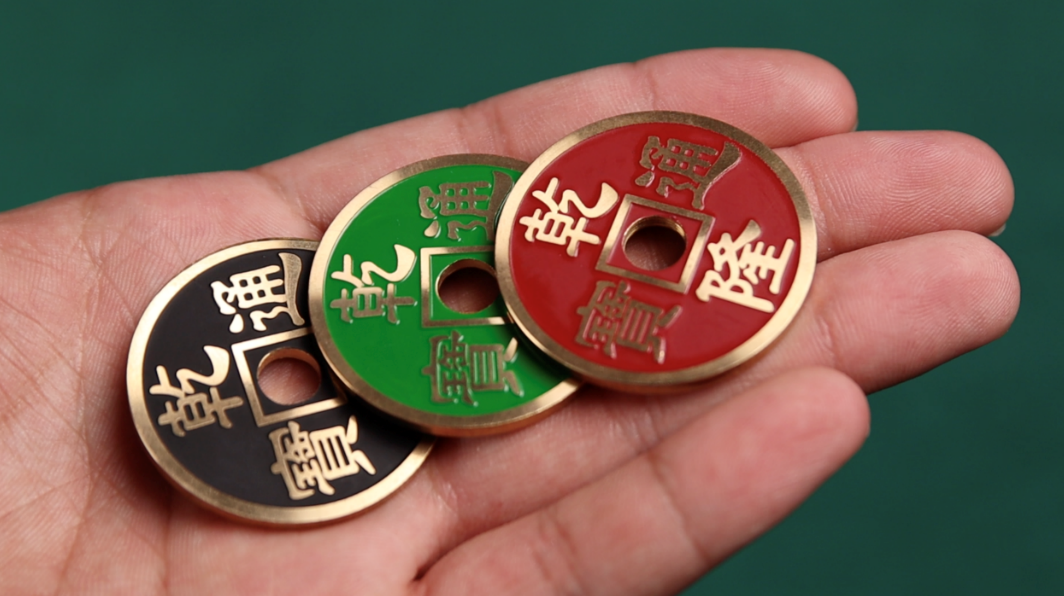 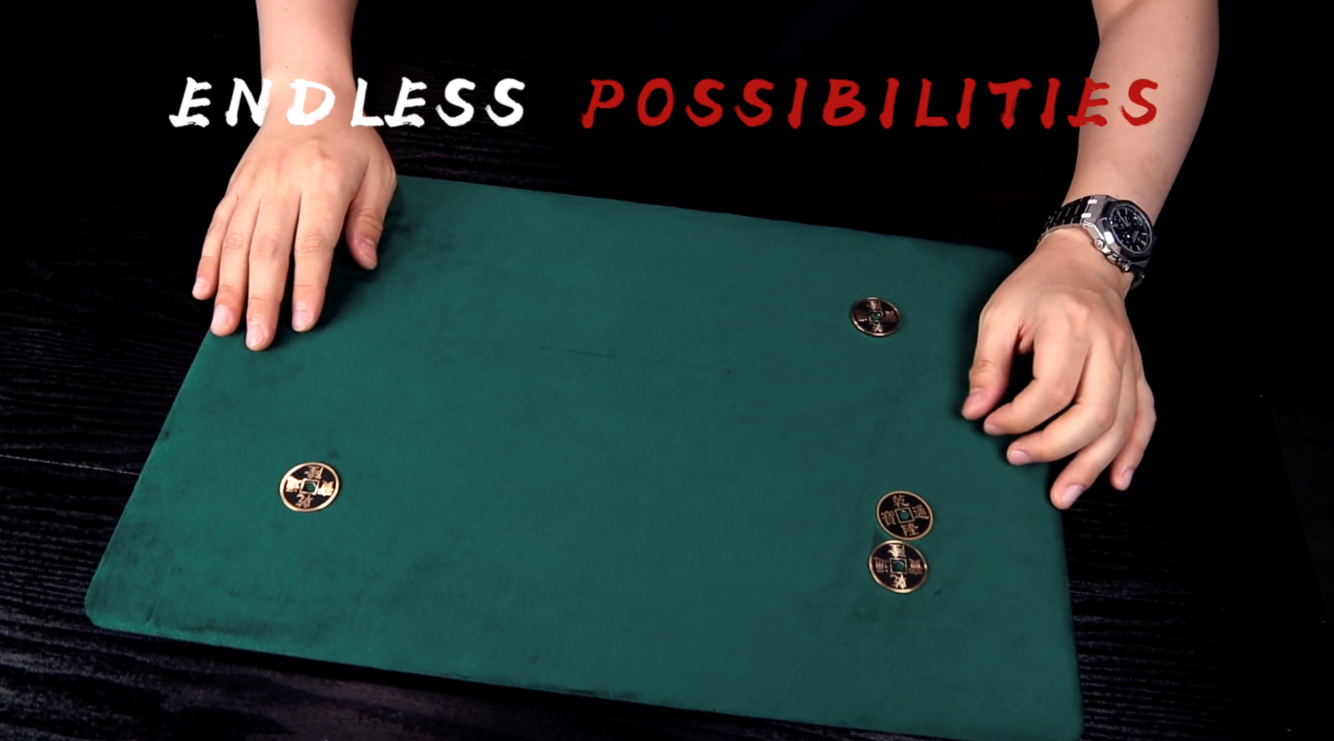 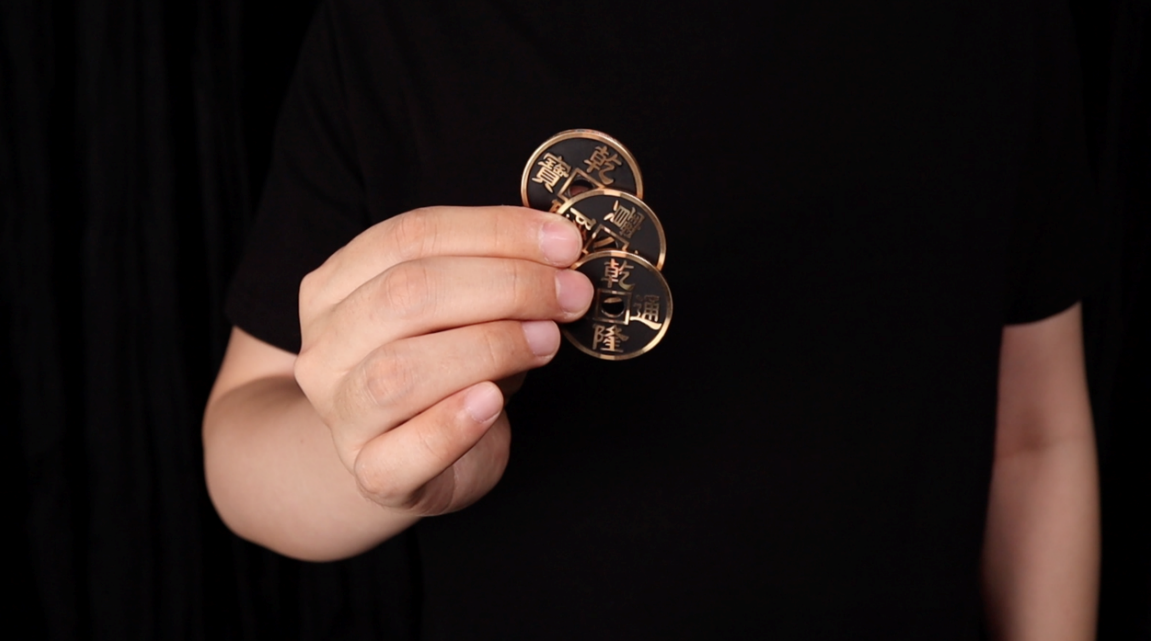 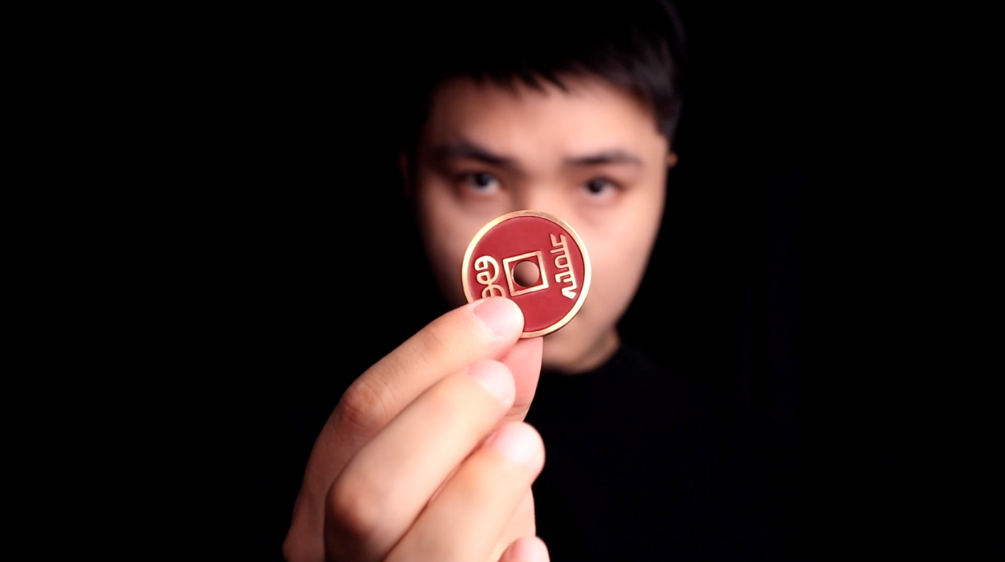 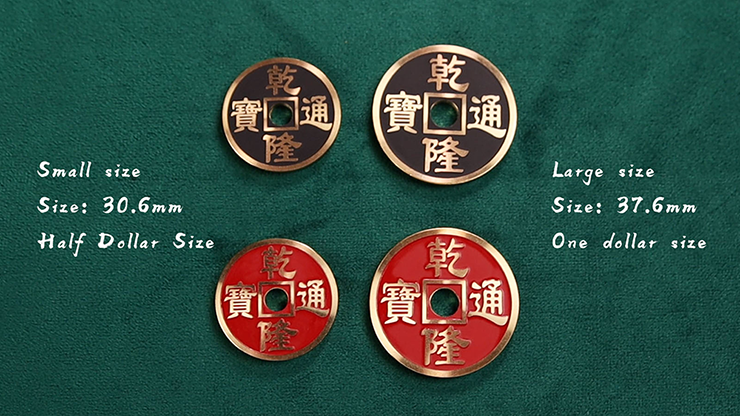 CSTC by Bond Lee and N2G

This is probably the cleanest and most magical coin appearance, disappearance and discoloration routine you can do

Under the authorization of Johnny Wong, n2g and Bond Lee are honored to release this classic and revolutionary coin magic prop and inject more pure Chinese characteristics into it

You grab three ancient Chinese coins in a row from the air and then let them disappear into the air one by one.

But! That's not the point

The point is that between the appearance and disappearance of each two coins, you can show both sides of the coin and let the audience see that there are absolutely no extra coins in your hands

yes! No shell! You don't need to hide multiple coins in your hands!

CSTC has three versions. Version 2 and version 3 allow you to change the color of three coins and then make them disappear!

Enhanced magnetic force, stable operation, detailed explanation
video of multiple routines,
What are you waiting for?